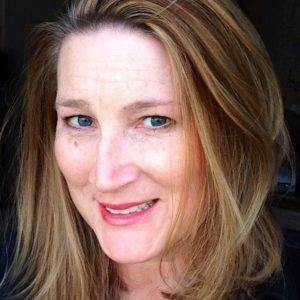 As Community Outreach Coordinator, Meredith connects businesses to needs of children in the community, as well as organizing fundraising and FUN-raising events to continue Rachel Paxton’s legacy of serving children in need in Loudoun.

A California native, Meredith received a Bachelor of Arts degree from the University of Southern California.  After a successful 10-year career in public and government relations, she went on to earn a Master of Arts degree in journalism and public affairs and became a news producer in New York at CNBC and Fox News Channel and then at CNN Washington DC bureau.  She then took time off to start a family and relocated to Loudoun County. She felt called to give back to her community and began volunteer work with local nonprofits, which led to her accepting a position with The Arc of Loudoun at Paxton Campus as director of development. After helping build a successful fundraising foundation at the Arc of Loudoun, Meredith left The Arc in 2017; and joined the Paxton Trust in 2018.